Episode 2: The Rumors About Social Security

Really, how healthy is our Social Security system?

So, we are continuing our monthlong series on Social Security this week . This is our second episode, so if you missed No. 1 go back and listen to it right now!

Today, we are going to talk about the health of Social Security and also tackle some of the rumors that are floating around.

No doubt it faces some funding challenges but not immediately and definitely not bankruptcy.  So where did this rumor start? My guess is as usual the media! Back in 2012 the SSA put out a statement and the media ran with it! However they didn’t really give the full story.  What was the statement

“The projected point at which the combined Trust Funds will be exhausted comes in 2033 – three years sooner than projected last year.  At that time, there will be sufficient non-interest income coming in to pay about 75% of scheduled benefits.”

But that wouldn’t leave SS bankrupt. It does however state that if no fixes take place and Congress does nothing, the benefits would be cut back and payroll taxes would pay about 75 percent of the benefits starting in 2033.

What are some other possible fixes Congress may do in the future?

Rumor: Retirees lose benefits forever if they work while collecting at the same time.

This comes from the fact that if you claim benefits early while you’re still working, some of those benefits will be withheld.  Called earnings restrictions. The benefits are withheld but not lost forever. When you reach your FRA, SS admin will recalculate your monthly benefit, bumping it up to give you credit for all those benefits that were withheld. Over time you will recoup those benefits (granted if you live long enough).

Rumor: President Roosevelt promised that the annuity payments to the retirees would never be taxed as income

Originally, Social Security benefits were not taxable income. This was not, however, a provision of the law, nor anything that President Roosevelt did or could have “promised.”

It was the result of a series of administrative rulings issued by the Treasury Department in the early years of the program.

In 1983, Congress changed the law by specifically authorizing the taxation of Social Security benefits. This was part of the 1983 Amendments, and this law overrode the earlier administrative rulings from the Treasury Department.

What counts as a rumor, and why do people spread them?

What Counts as a “Rumor”?

Let’s start by defining what we mean by a “rumor” in the same way social psychologists have. Nicholas DiFonzo and Prashant Bordia describe four basic qualities of rumors:

Why do people spread rumors?

It’s when we don’t already have a firm grasp on how or why things are happening in the world that rumors start to spread. There’s a ton of uncertainty there, so people would probably develop and spread rumors as a way to get a handle on what happened. In fact, a field experiment in 1955 did just that: the researchers strategically withdrew a student from a grade school class without explanation. Not surprisingly, rumors started to fly as students tried to make sense of the situation.

Oftentimes uncertainty breeds anxiety—we like to have a clear sense of the world, and we get anxious when we feel uncertainty—and anxiety on its own has been linked to rumor spreading. Some research has shown that more anxious people tend to be the ones who are more likely to spread rumors.

As much as you might be dying to talk about the rumor you heard about the company you work for, I probably don’t care a ton. The reason is that it’s just not that relevant to me. I, on the other hand, would be itching to talk about some other rumor that’s more important to me. In fact, Allport and Postman’s “basic law of rumor” that they developed in 1947 was that spreading rumors depends on both the ambiguity of the situation and the importance of the rumor.

Across a whole bunch of studies, people are more likely to spread rumors when the information is more important to them.

Let’s face it—if you hear a rumor that you think is completely ridiculous, you probably won’t find yourself on a mission to spread that information far and wide. For example, one study looked at the spread of rumors during a university strike. It was the rumors that were more believable that ended up spreading the most.

Sign up for “The Saturday Blueprint” email series at MfsWealth.com where you can also click on the “Record” button and record a question to be answered on a future show. 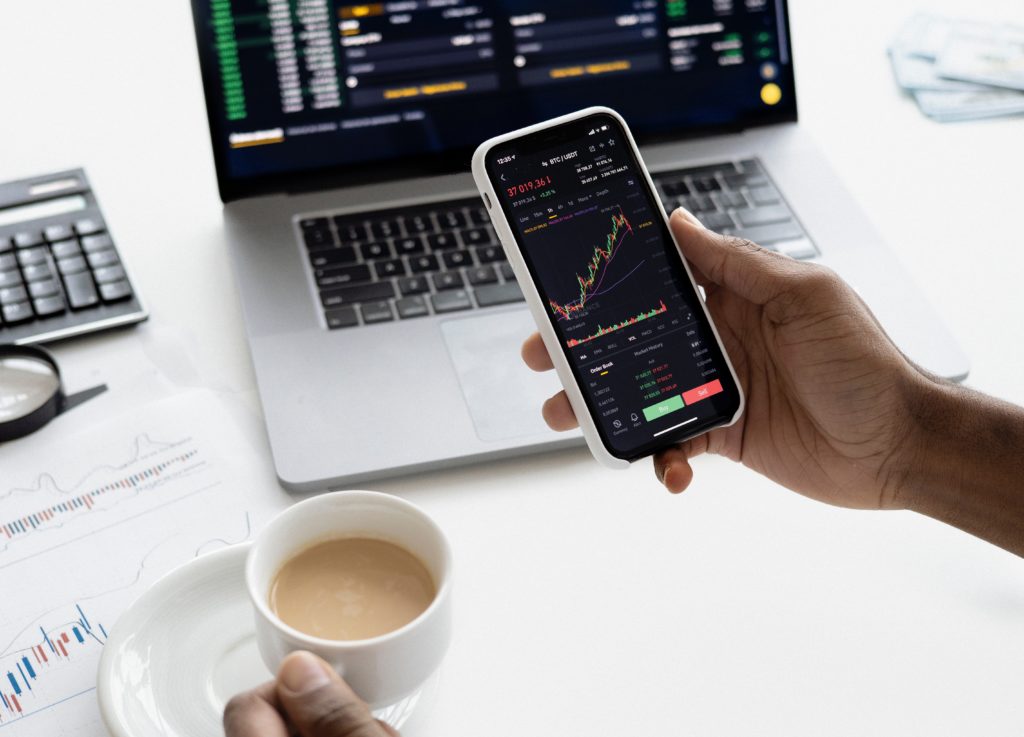 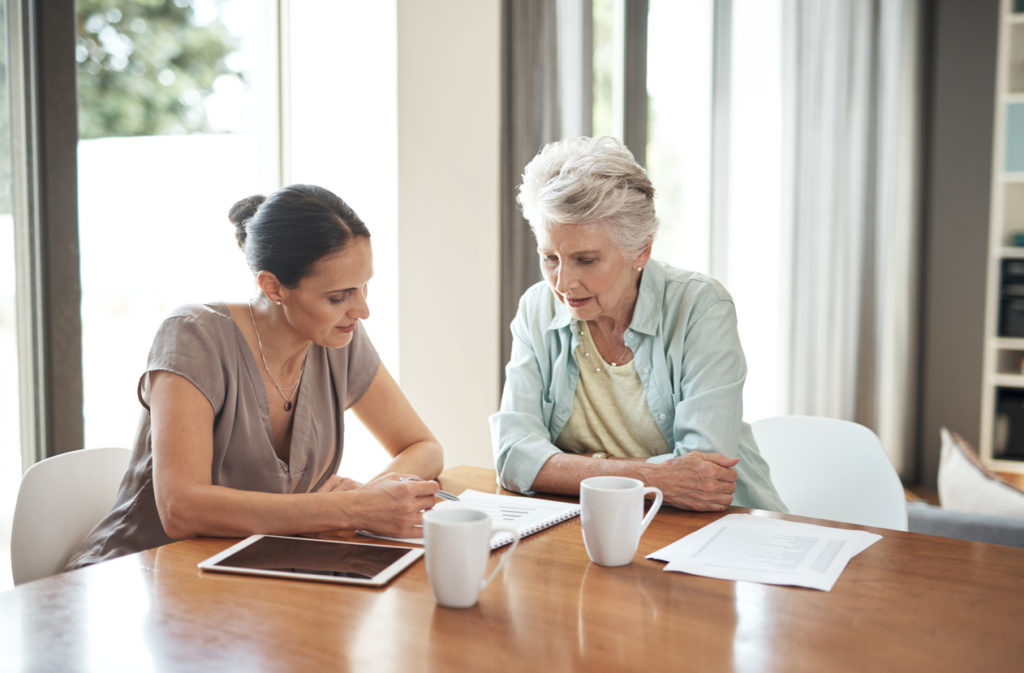 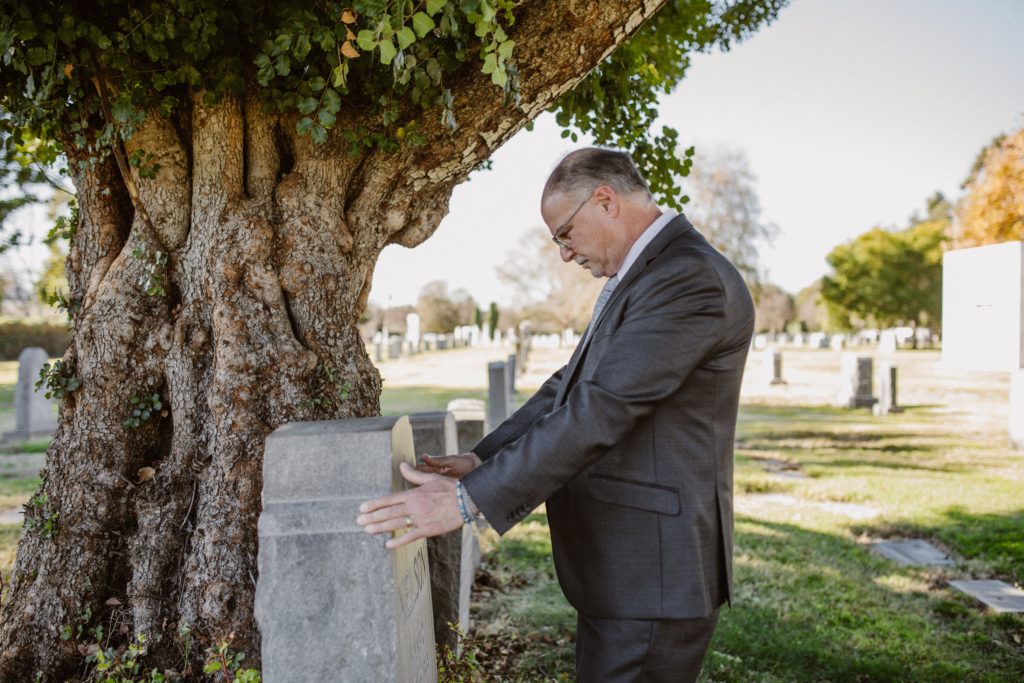 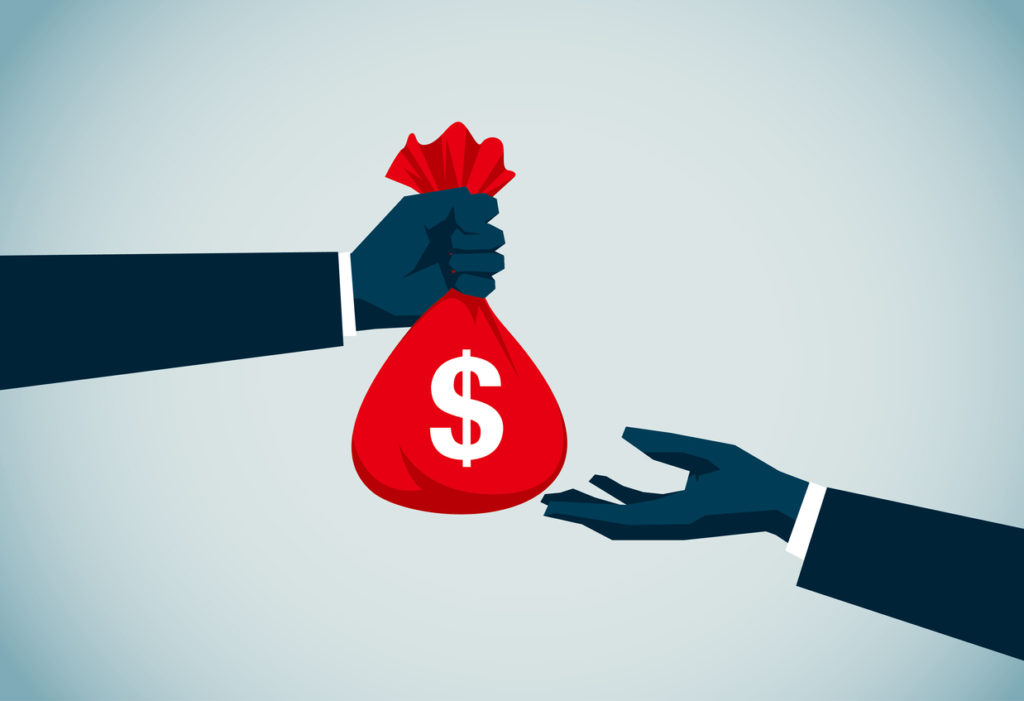 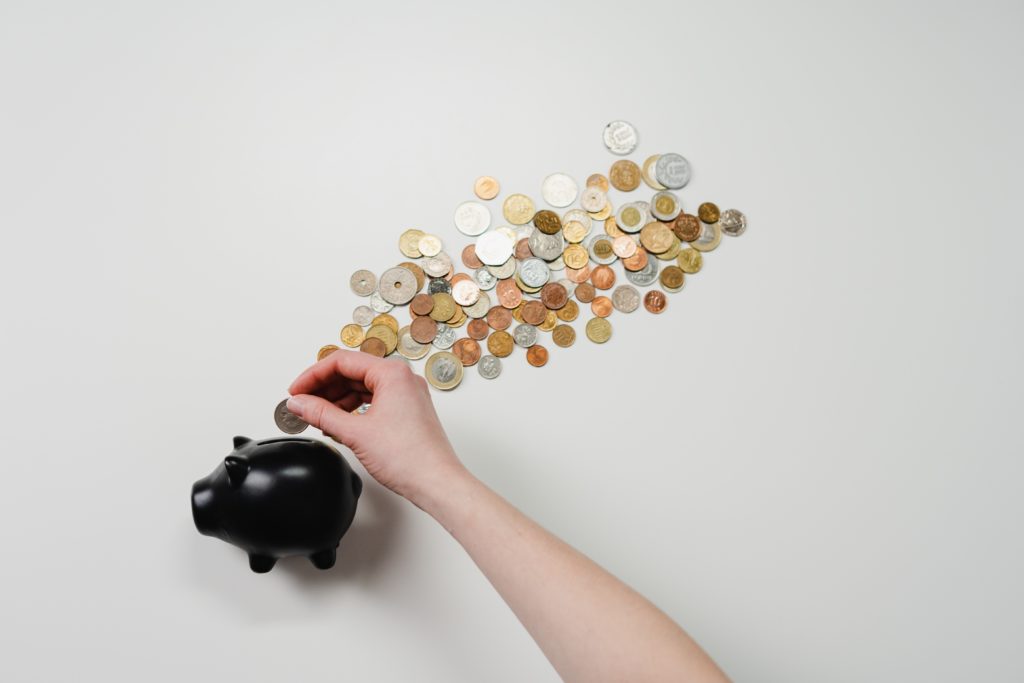 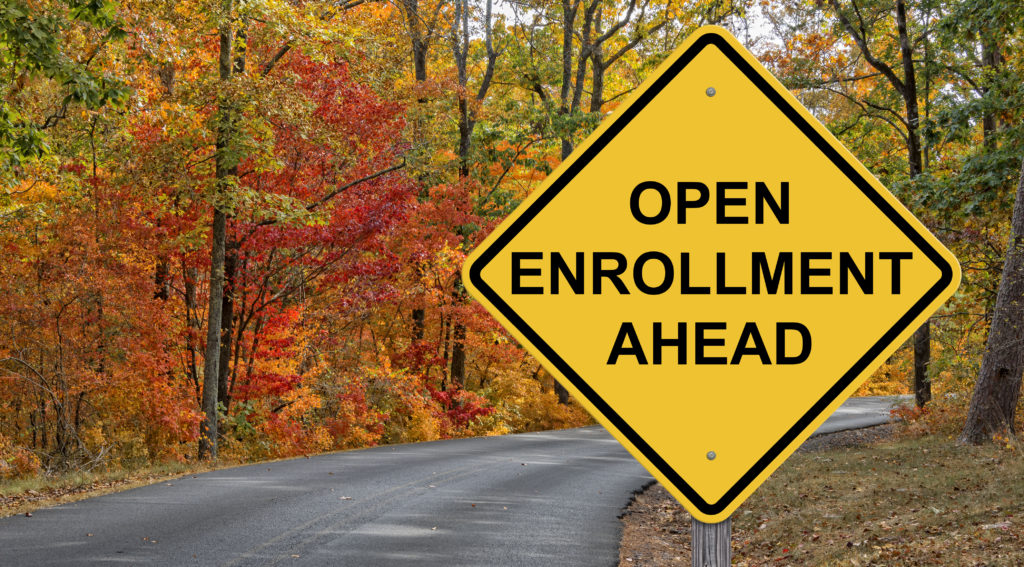 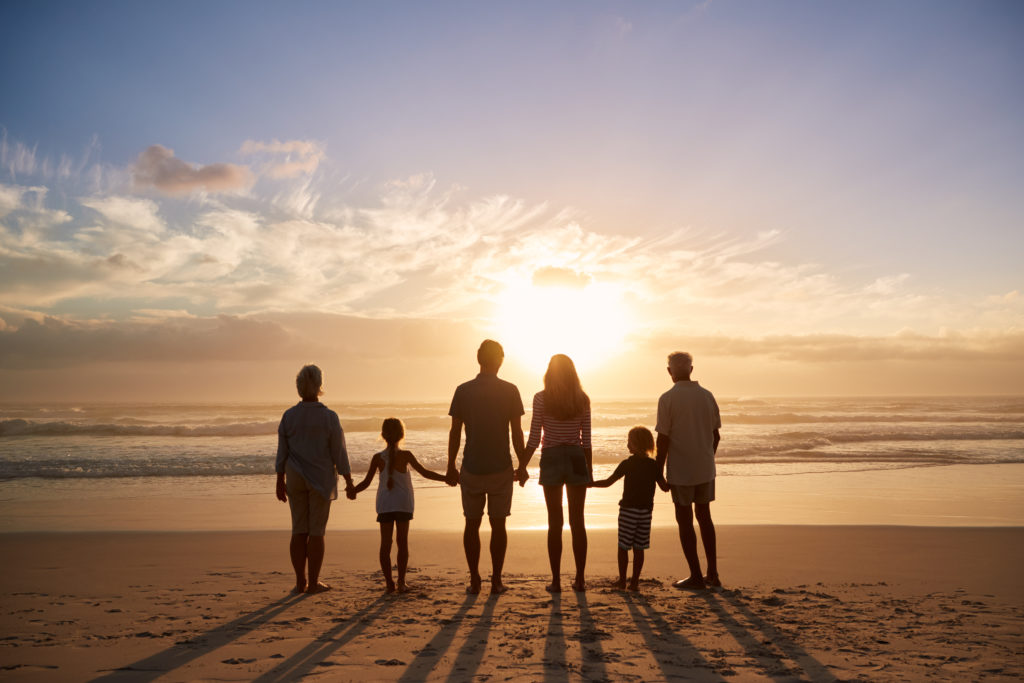